I currently live a few miles from In-N-Out, but in the almost year I have lived in Dallas I have only visited once. However, after seeing so many people on Instagram talking about how great of a place it is for us keto people, I decided to give it a second shot. The sandwich, in particular, I was most excited to try is called the Flying Dutchman. For those of you who have never been to In-N-Out, they have about two things on their menu, burgers, and fries. However, there is an extensive list of “secret menu” items that they offer, and the Flying Dutchman is on that list. 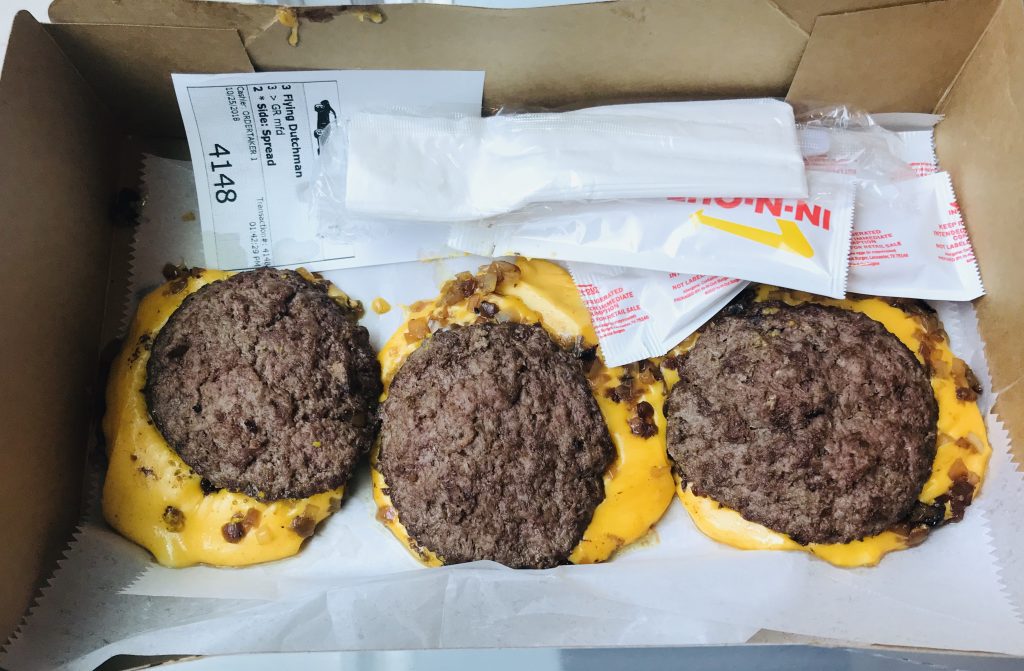 What exactly is a “Flying Dutchman,” well it’s two slices of cheese melted between two hamburger patties, and that’s it. Super simple, 2 cheese, and 2 patties, perfect for the keto dieter! Additionally, another thing I learned that In-N-Out does is “mustard fry” their burgers and you have got to try it! The burger patty is spread with mustard and then grilled. The hot grill kind of sears the mustard flavor into the patty and it is delicious! Two more options you have is adding grilled onions as well as pickled peppers if you like them.

So here is the exact way I ordered this meal:

This meal cost $7.79 for the 3 “sandwiches,” and two of them was more than enough for me. I ordered three so that my boyfriend, Cody, would have one to try when he got home from work for the day. This boils down to about $2.40 per sandwich and I think that’s a pretty great deal. For about $5 I can be full, so an awesome deal on the go. 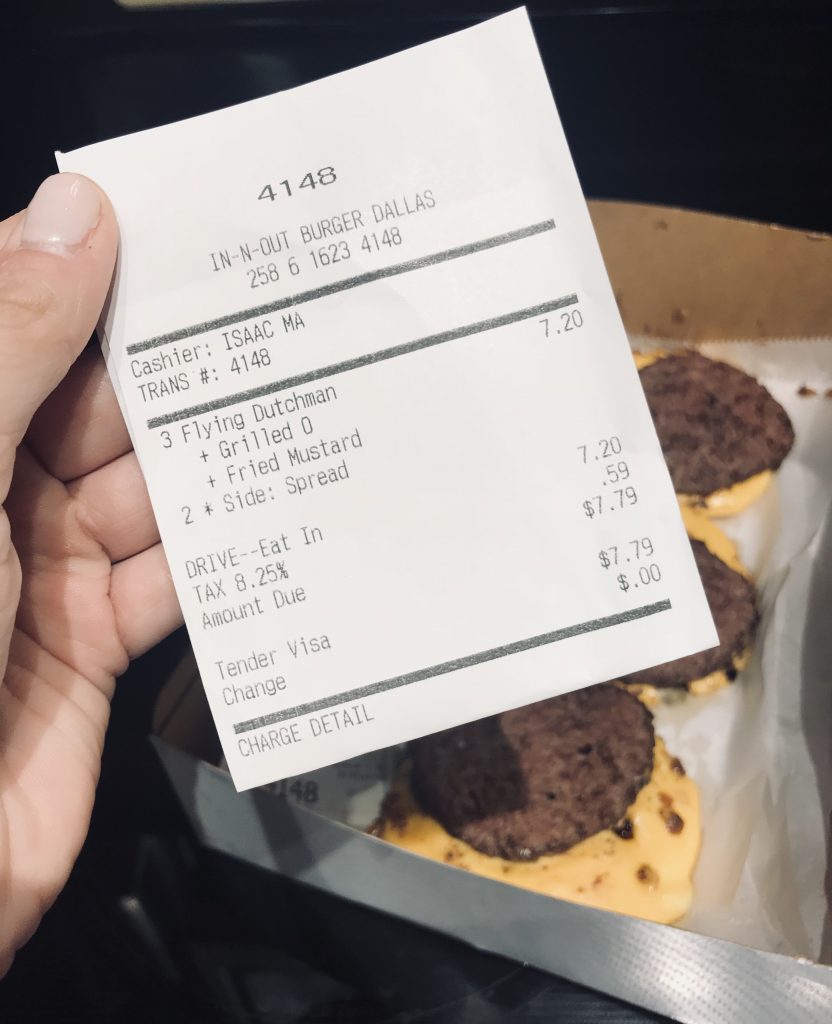 I must say, I really wasn’t thrilled with In-N-Out after my first experience. However, I am glad I gave it a second try because the Flying Dutchman will be a staple fast food item if I’m on the go. The Flying Dutchman was great and 100% an awesome option for those doing a keto diet! 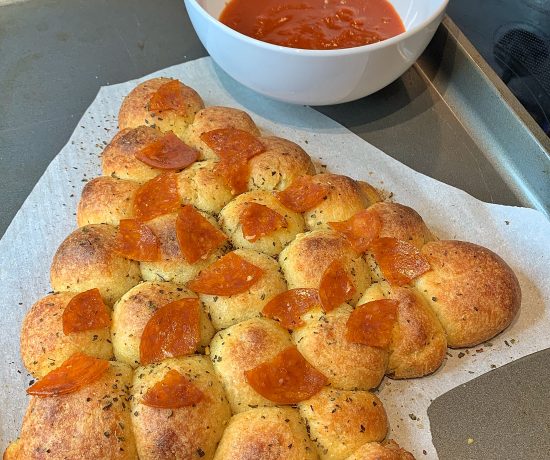 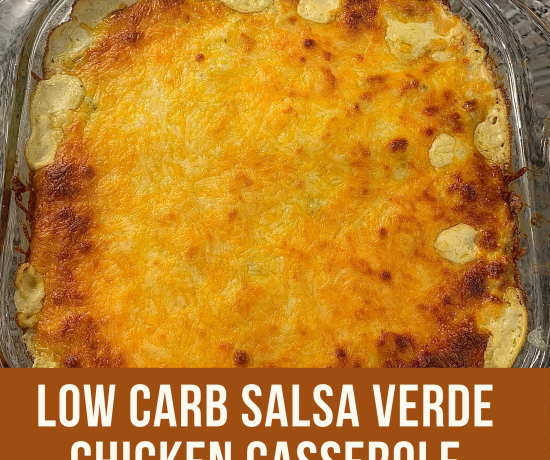 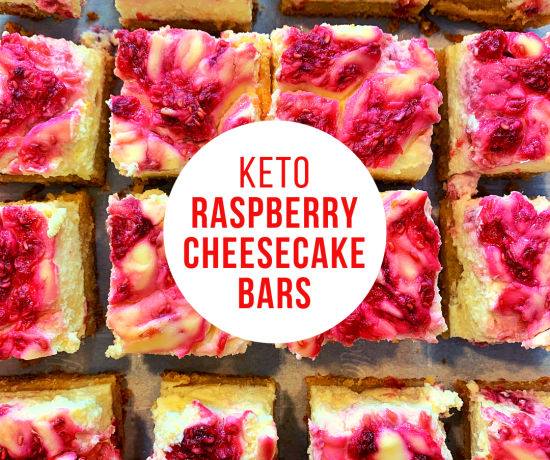