Thank You to All Who Served 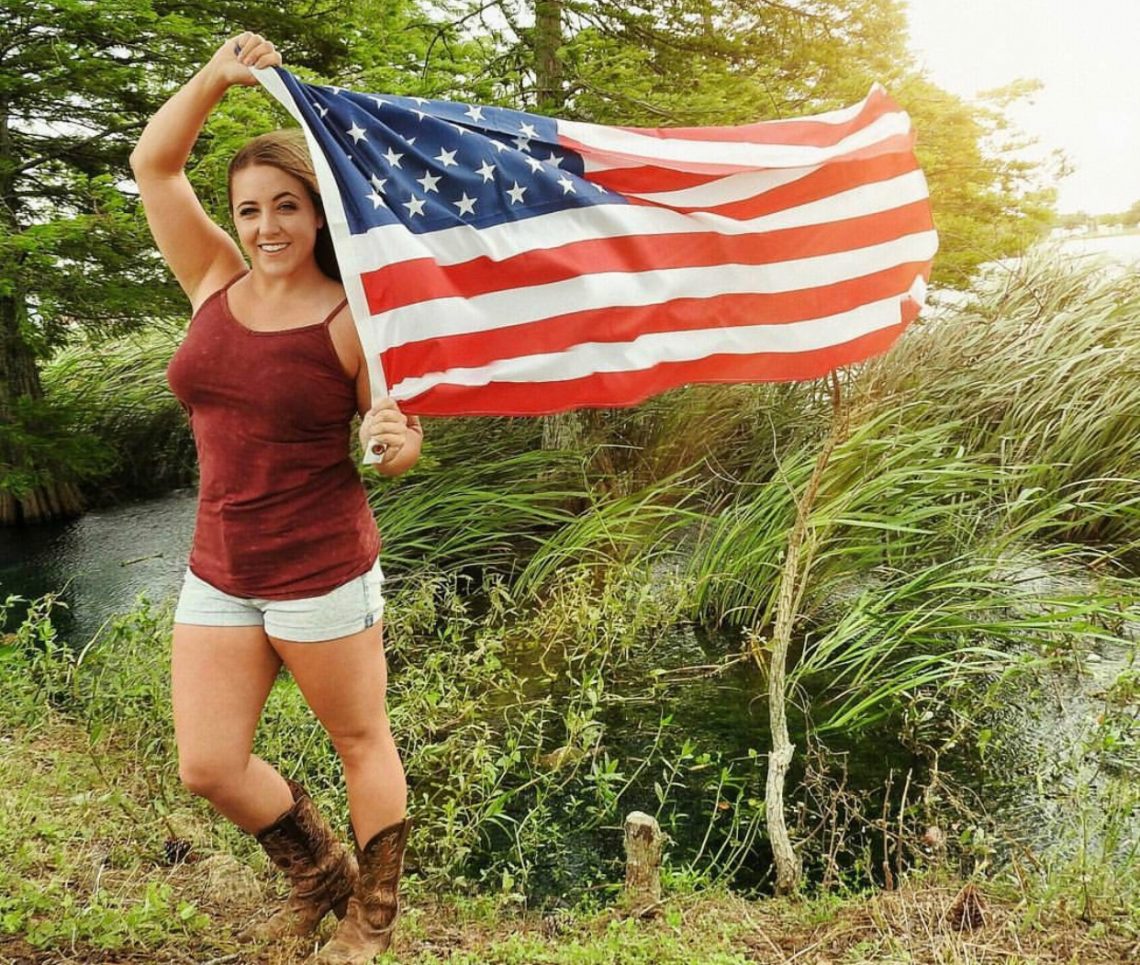 This is an essay I wrote back in 2011 for the Battleship Texas Veterans Day Essay Contest. I ended up placing first!  In honor of Veterans Day, I decided I wanted to share this essay again to pay tribute to all who have served.

On a recent visit to Washington D.C., I spent the day walking along the National Mall.  I was privileged to be at the heart of our great Nation, surrounded by the impressive monuments and memorials to our Nation’s Veterans. I have visited these monuments with my family many times, but this was the first visit where I was the guide and shared the experience with some of my peers. My first stop was the Vietnam Veterans Memorial, where I touched the name of a family friend.  I never knew him but have heard stories and seen his picture all of my life.  As I knelt to read his name, I silently thanked him for his service.  Out loud I told my friends of my Grandfather, who served in the infantry in Vietnam, and how proud we are of him.  I told them of his Purple Heart that hangs on our wall.

As we walked to the World War II Memorial, I could not wait to show my friends the names of my relatives in the Registry.  It was with great pride I was able to show that so many of my family had a record of service to our country.  We entered a message in the registry to all of the men and women that were a part of the war effort. It was a simple message and read “Thank you for your service”.

We went last to the Korean War Memorial and walked among the figures.  It was the first time I had really looked at their faces and understood some of the hardships they must have endured.  My generation has been exposed to war images as no other generation ever has.  It was impossible to gaze upon these monuments and not imagine these men in those terrible conditions.  Like never before, the clarity and understanding of their sacrifice came to me that day. I went alone to my Great Grandfathers picture that is etched on the wall of the Korean War Memorial.  It made me smile to see him so young and proud in his uniform.  I then asked the others to come and see his picture and very proudly shared his story with them and told them how thankful I was for his service.

I have so many amazing Veterans that make a difference in my life today.  My Grandfather Mike Russell who served in the 11th Armored Calvary in Vietnam.  My Uncle Stan, who after a career in the Marine Corp is now a retired FBI agent.  My Uncle Perry, who served his country as an Air Force Pilot through 3 wars. My Aunt Dawn whose career in the Navy I have watched and been proud of my entire life. My Cousin Tony retired from the Navy after an amazing career, and the young men and women I went to school with that have graduated and joined the service. Today I have no favorite Veteran. I have Generations of favorite Veterans that I want to honor. For serving the greatest Nation in the world, for the bravery it takes for you to defend our borders, to all of you who proudly wear the uniform, I want to show you the respect that you deserve to receive from all the free citizens of this country. I am proud of you for serving our Country and to each and every one of you I say Thank You for your Service. 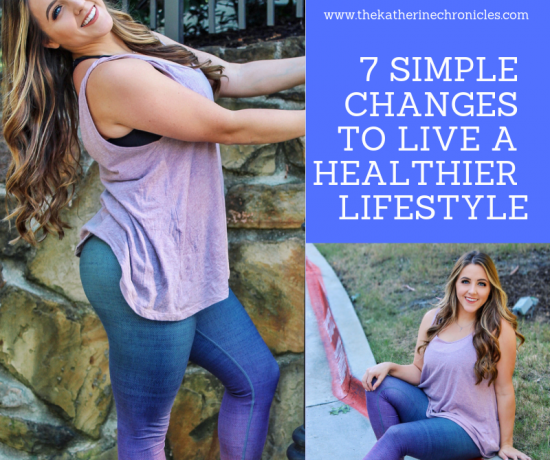 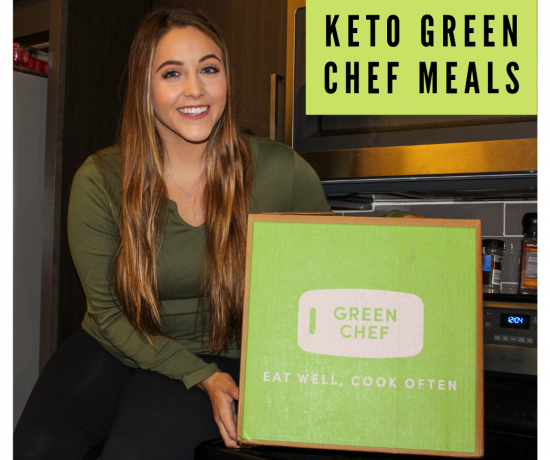 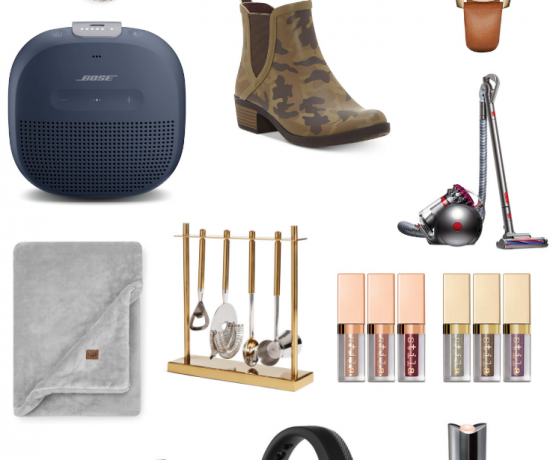